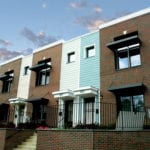 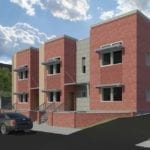 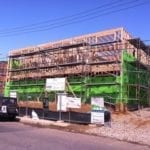 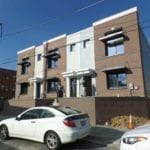 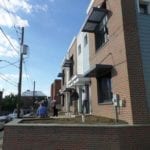 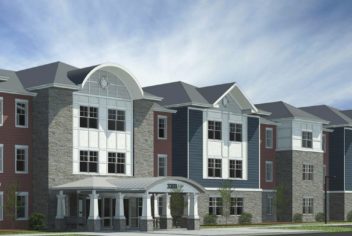 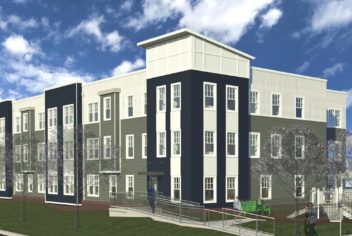 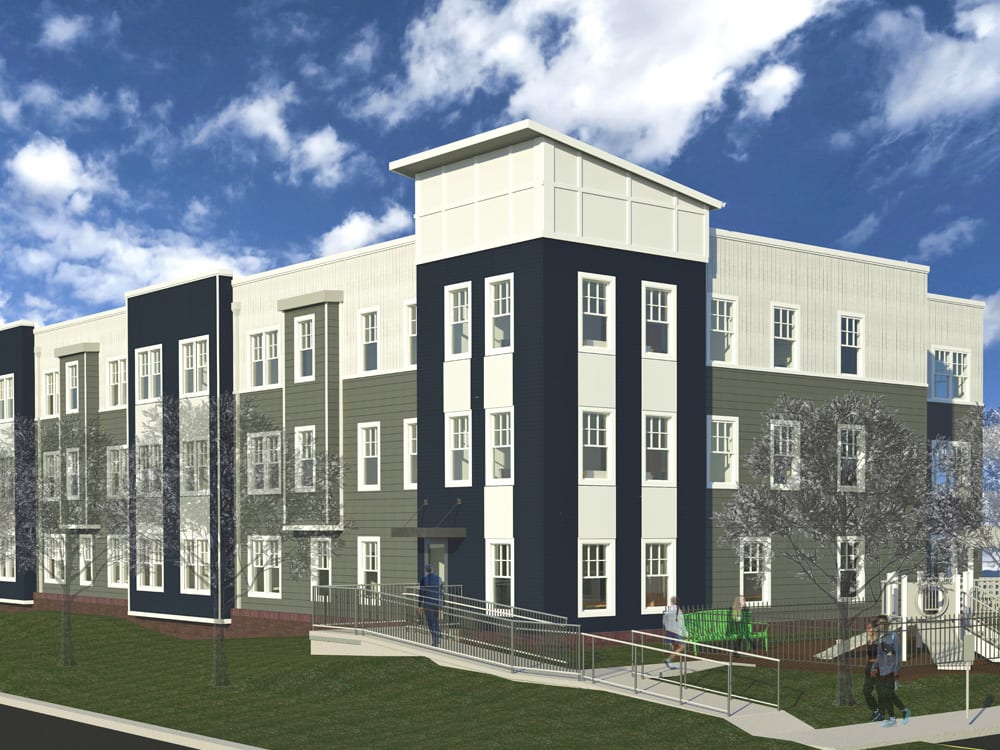 New construction, podium style building will consist of 35 units with a mix of one, two and three bedrooms along with a community room, exercise room, manager’s office and maintenance space.

tell us about your vision